At Opal Estate Management we believe in being proactive in providing the most efficient, responsive, and transparent service.

We offer a full range of property management services customized to you as an owner.

Inquire About Our Services 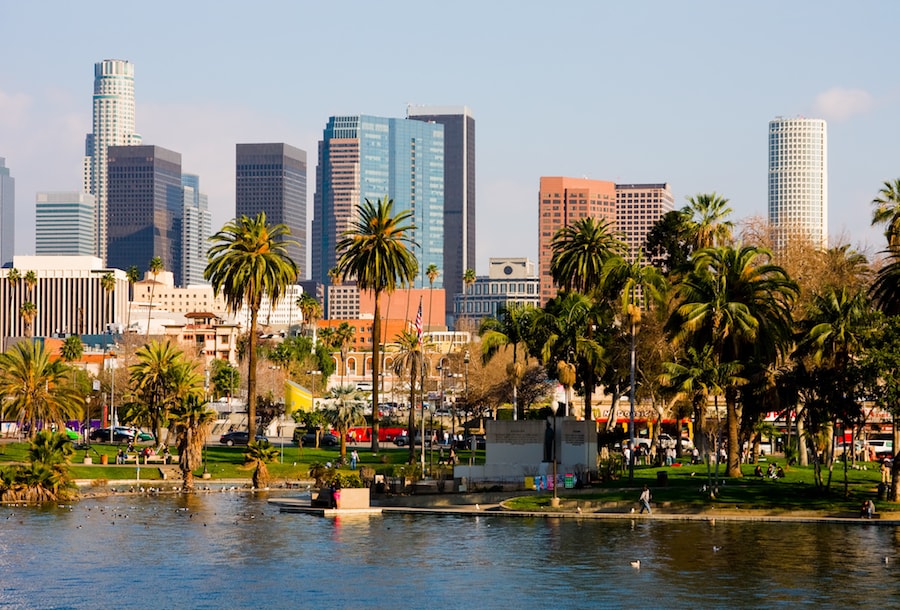 Los Angeles is located in a large basin bounded by the Pacific Ocean on one side and by mountains as high as 10,000 feet on the others. The city proper, which covers about 469 square miles is the seat of Los Angeles County, the most populated county in the country. Los Angeles is the principal city of the Los Angeles metropolitan area; with a population of 13.1 million residents it is the second largest in the United States after that of New York City. It is part of the Los Angeles-Long Beach combined statistical area, also the second most populous in the nation with a 2015 estimated population of 18.7 million.
Source: Wikipedia